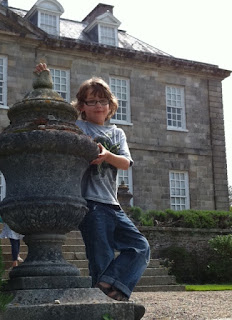 Just one more place to visit on our 'Easter Holidays To do list', Antony House near Torpoint, the beautiful National Trust Georgian Mansion which was used as the set for the latest Alice in Wonderland film. There was an Easter Egg Trail which took you through the fascinating gardens, collecting clues and and at the end you were rewarded with a chocolate egg. There was free face painting and garden croquet. A picnic was enjoyed in the sunshine on the front lawns which led down to the Lyhner Estuary, ahhh perfect ! You can purchase a ticket for the house and garden, or just the garden, but today it was just the garden we were interested in exploring, there'll be plenty of rainy days to come back to see the house ! They even had a rabbit hole which you walk through and fall down the slide at the end, magic ! Antony house is approx 1 hours drive from Merlin Farm, but well worth the journey. (And if you wanted to spend longer up that way, you can catch the Torpoint Ferry and go across to visit the Plymouth Hoe and Lighthouse, which is well worth fitting in aswell). A perfect Easter weekend, partly due to of course the wonderful weather ! 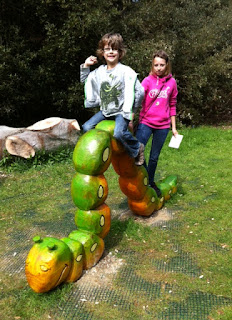 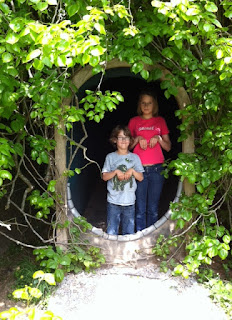 Today we had planned to go to Cardinham Woods near Bodmin enroute to my parents house for an early evening barbecue. As we struggled to all get showered, picnic packed, usual letting out of chickens, geese, ducks, etc (usual Wheeler household chaos) I never actually looked outside to consider the suitability of the weather, I had already accepted that the weather report WAS correct, we were going and that was that ! I had found on the Internet some weeks back that Cardinham Woods had an Easter Trail and I put it on our Easter Holidays to do list ! I knew it would probably be quite busy, but WOW, as we approached the car park the place was BUZZING with families sizzling sausages on barbecues, those that are available for everyone to use, and those that people had brought, colourful picnic rugs laden with picnic hampers and cool boxes, dogs and kids running free and much to my amazement - kids swimming in the river, brrrrrr ! It truly was an amazing sight, reminded me of what British Summertime was all about, except it was only April ! There was an empty picnic bench, Darrel jumped on it and out came the egg Mayo sandwiches, followed by a naughty but nice cream tea from the Tea Rooms.
After Rubens quick play in the children's play area we then began the Easter trail, which we decided to do backwards (don't ask !). Ruben spotted the bunny plaques along the 1.5 mile trail and figured out the clues to do the word search and handed in the form at the end to receive a prize. The sun was lovely and warm, bit chilly in the shade, to be expected for April, and even the dogs came along for a change. It was a great few hours out and I'd recommend the Woods at Easter or any other time for that matter. 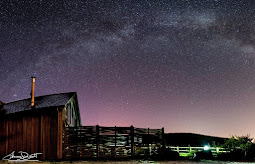 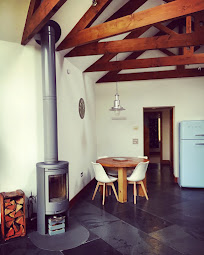 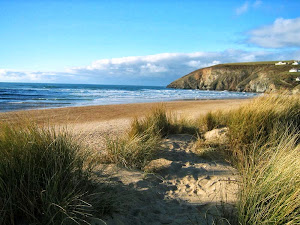 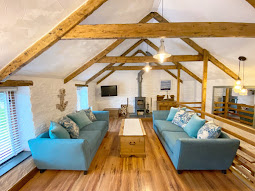 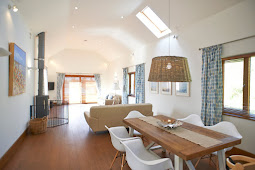 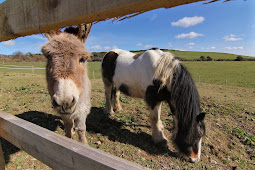